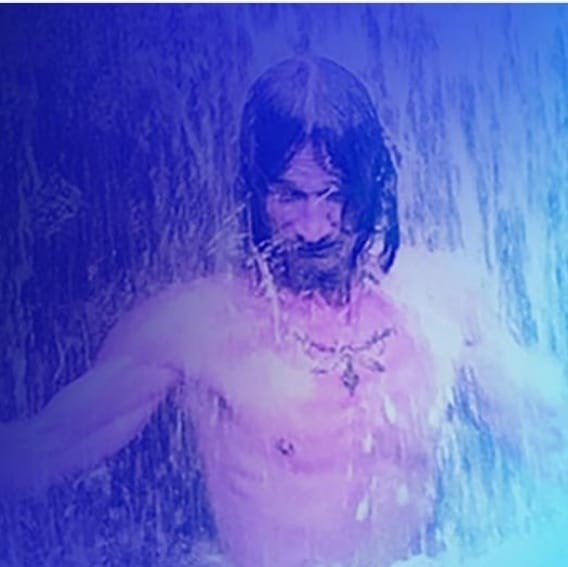 The start of Rare Union began in 2019. It started with LA Smith a percussionist from New York. LA Smith had been wanting to produce a CD, with a lot of percussion, to pass percussion on to kids all over the world. After completing a national tour with The Randy Oxford Band in 2014, LA decided to play at festivals with headliners, and do percussion workshops all over the western hemisphere.

At the same time, Martin Cage lead guitarist from Nemesis, was looking to put some of his original compositions on a CD. LA now out of Columbia MO, and Martin out of Salt Lake UT, decided to get together.

They went into El Centro studio in Columbia, Missouri and start recording. They added Jerry Russo, a local rhythm drummer and the three of them put together the first six songs.

Then the pandemic hit, and it was a challenge to bring any artists together. The studio added UV lighting and slowly they started to work on the CD. Martin Cage had played with vocalist, guitar player Max Soler from FT Myers in the group Nemesis, so when they called Max, he was ready to go. They had Will Reeves on bass and Danny Carrol on drums, both from Columbia, MO and they played together in several groups.

The songs started to get real heart felt lyrics, guitar breaks and solos that bring out the original sound of Rare Union. They did not go into the studio trying to produce a particular sound, just wanted to make good music. What happened was chemistry, five artists, with all different backgrounds, from 5 states playing together. Songs Martin had composed evolved and began to take shape, Max would add lyrics and guitar. Martin and Max would switch off on lead and rhythm. LA and Danny would build the structure of the songs and decide how to incorporate the drums and percussion. They ended up with a new blues rock sound.

Micael Kott was added on Cello, from Santa Fe NM. His recording was done at Frogville Studios in Santa Fe. Michael plays cello all over the world with Peter Buffet.

With the CD getting produced the band needed a name. That’s where Dawn Smith suggested Rare Union. It described this band, born in a pandemic. Dawn set up the production of the CD, web site, Domain, copyright, and trademarks.

Rare Union is now setting dates to do three videos and the start of the next CD in March with projected release by Mid October.

They have been invited to several festivals and are lining up festivals around the world to play, hoping for 2022, but with the pandemic touring may start in 2023.