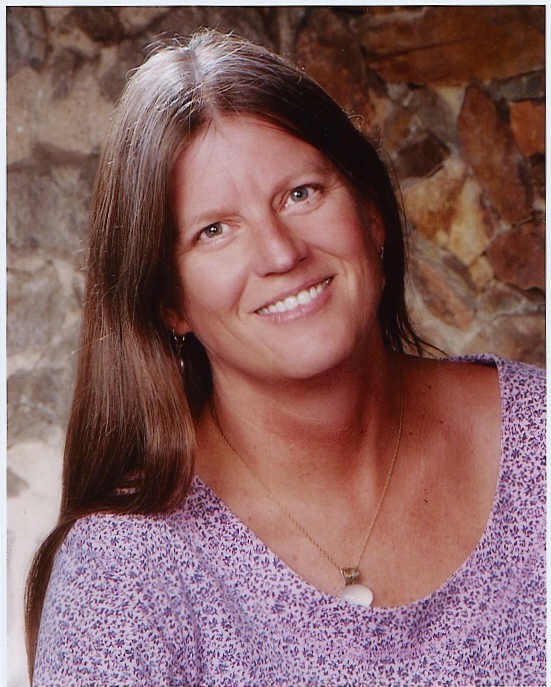 DJ for Click Your Heels Together
Colfax, California, United States
The moniker, Ruby Slippers, came from the notion that a person can choose to change a frown to a smile in an instant – just click your heels together. The Ruby Slipper of Life is a philosophy that states we have power over every thought of every day, and we can choose to make those thoughts positive. Ruby’s musical interest was nurtured by a family that exposed her to many types of music. The comedy and storytelling styles of Stan Freberg, Tom Lehrer, Arlo... Read More