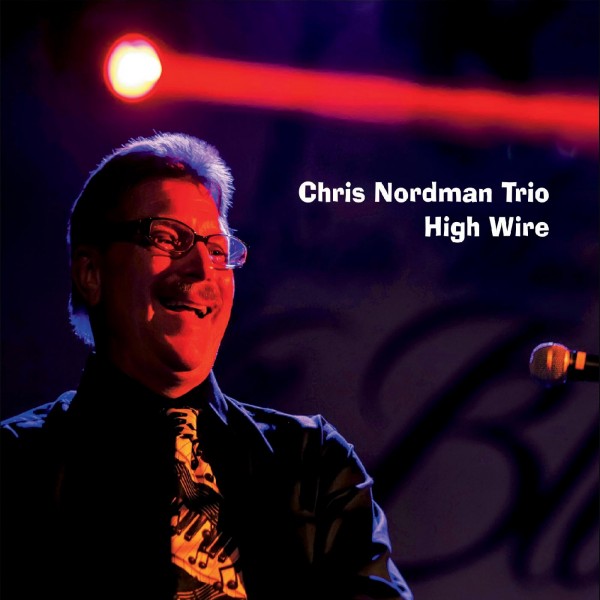 Chris Nordman, was born in Wyandotte, Michigan in 1956.    His father, Chuck Nordman, was a school music teacher, and also taught private lessons on piano, trumpet, and other instruments.   Chris started bugging his dad to teach him at an early age.

By Age 6, Chris was playing piano at church and school recitals and talent shows.    He found a second love in string instruments, and became an accomplished cellist, playing in several area symphony orchestras, chamber music groups, and in the World Youth Symphony at Interlochen, becoming 1st chair, and playing with Van Cliburn, and under Howard Hanson and other great artists and conductors.  Chris also played with the Cantata Academy of Detroit, Scandinavian Symphony Orchestra, and Pontiac - Oakland Symphony.

At 14, Chris became assistant Parish Organist at St Hugo of the Hills Church in Bloomfield Hills, Michigan.  At 15, he became Organist and Choir Director at Fellowship Methodist Church in Troy, Michigan, a position he "retired"  from at age 25.    During this time, Chris wrote several arrangements for small choral groups, as well as a collection of organ music.

At 17, Chris began playing Bass for the Eddie Santini Orchestra, and soon became the keyboard player.  He arranged several charts for this horn / vocal band that played events across the Midwestern US.

After getting an engineering and management degree from General Motors Institute in 1979, Chris went to work for Gail and Rice Productions, one of the leading talent and show production agencies in the country.  There was plenty of work for a piano / keyboard player, and Chris played thousands of gigs the next 13 years at clubs, and for corporate events, weddings, and other events with his band, and as a sideman.   He also played many shows with greats like Bob Hope, Mel Torme', Della Reese, Chuck Berry, Coasters, Contours, Platters,   and many other artists and comedy acts.

Since 1991, Chris and his wife, Lori, have run a successful national event rental company (which has now been closed due to Covid-19).    Chris gave up the musical  limelight for many years, devoting his time to the business, and family.     Now, with the encouragement of Lori, Chris has returned to playing with jazz, blues, rock, and variety bands in Michigan, as well as Florida, where they reside during the winter months.

During these past years, Chris has played numerous events and festivals all over the country with these and other musical groups.

In 2016, Chris played on the Buddy Blues Band release "Wrong Side of the Blues" which won acclaim both in the US and overseas.

In late March, 2020, Chris went into the studio to record a "live feel" jazz trio album, something that has been on the "to do list"  for many years.    Recorded in Central Florida with Drummer Joe Adcock, and Bassist Ward Dumigan, the Chris Nordman Trio - "High Wire"  CD was released on January 11, 2021.

Chris currently plays with the very popular variety band "Easy Street", based in Central Florida and touring the outlying areas.

Chris has played with:

High Wire is a culmination of the influences of the styles of the Ellington’s, Erroll Garner, Les McCann, Gene Harris, and other jazz and soul-jazz artists.

Mixed and Mastered by John LaRosa

Chris Nordman plays Multi Keyboards,  and performs with his own band, and other bands in Michigan, Florida, and
surrounding areas.    Coming from Classical roots (several years at Interlochen National Music Camp performing
on Piano, Organ, and 'Cello), staff organist at St. Hugo in the Hills Church in Bloomfield, Choir Director at
Fellowship United Methodist Church in Troy, MI,

Chris became a top "on call" musician to back many acts for shows in Michigan in the 1970's on, playing with the
Drifters, Coasters, Chuck Berry, Mel Torme',  Bob Hope, and many other acts across all genre's

During this time, Chris and his "Detroit" Trio and augmented group played regularly for corporate and private
events, and house gigs at the Detroit Yacht Club, Detroit Athletic Club, Grosse Pointe Yacht Club, Hyatt Regency,
and other venues.

He has led the Chris Nordman Group since 1979, playing thousands of events, shows and clubs.    Loving Blues
and Jazz, Chris is now frequently seen at locations near his bases in Michigan and Florida, performing at venues
throughout both states and the surrounding area.

Since 2014, Chris has been the primary Keyboard Player in the Chris Canas Band, based in Michigan, and the
Buddy Blues Band, based in Orlando, Florida.   Chris currently plays with EasyStreet out of the Daytona, Florida area full time.

A proud Hammond Artist, Chris currently plays a Hammond XK-5 and Privia Piano through various amplifier
combinations (primarily Leslie Brand), and has used both for recording.

A part of Nordman Ventures LLC 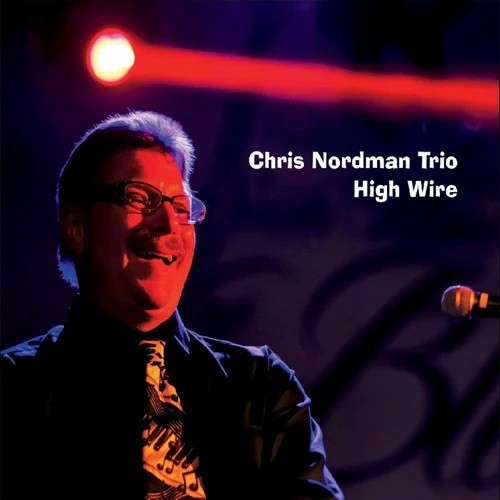