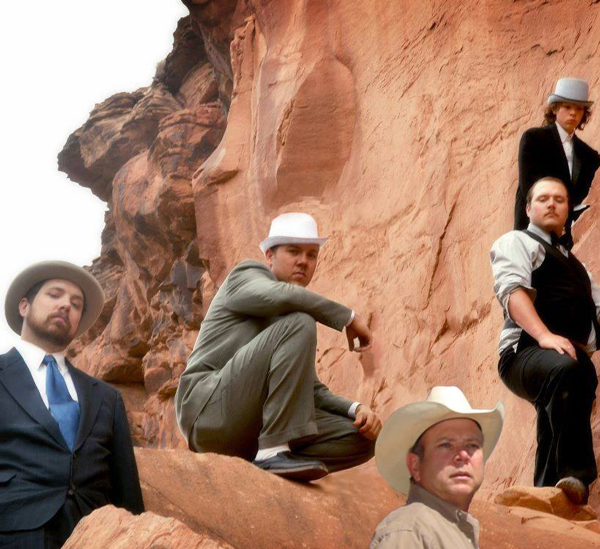 It's About the Music

Roots Music Report is the number one independent music chart in the world. We compile radio airplay data from radio stations around the globe that play all forms of roots music, so that each week you can see which independent artists are being played the most & by what stations are playing them.

Unlike some charts out there, the Roots Music Report charts are not subjected to radio promoter, special interest groups or record label input and we do not alter, accept payment for, or manipulate the airplay data to give special rankings on our charts. Stations reporting their play list is the only way for artist to appear on our charts and we do not pick and choose which DJ's and stations may report. If a radio station is broadcasting your music we think you should know about it and it should reflect on our charts. RMR is not owned by or influenced by any labels or record promoters as some charts are known for.

We strive to help the independent artists, and have been doing since 1998. Our goals are simple: provide real/honest radio airplay data for artists so they will be able to determine whether their promotion is working, and give them the tools to help make their radio promotion more effective.

Radio stations enter into the database the number of times they have played an artist/album for the week. The database then tabulates all spins reported by stations that week and places the artist/album in a chart order of most spins to least spins received by all stations.

Our total spin counts are much lower than most charts for this reason but we believe this allows for a more accurate portrayal of any given artist’s popularity on stations around the world.

We are doing our very best to make our chart system balanced and fair.

By requiring an album to be played by at least 2 to 3 stations, before being authorized into the database, as well as allowing some reporting balance for syndicated shows we are hoping for a much more realistic chart that can still be fair to the little guys. Our goal is to keep our charts honest and keep out the politics.

We thank all of the stations that take the time and effort to report their spins to us. You are vital to making the Roots Music Report charts work. We are well aware that without them there would be no charts.

Radio must complete their play-list before Fridays 5:00 PM MST.