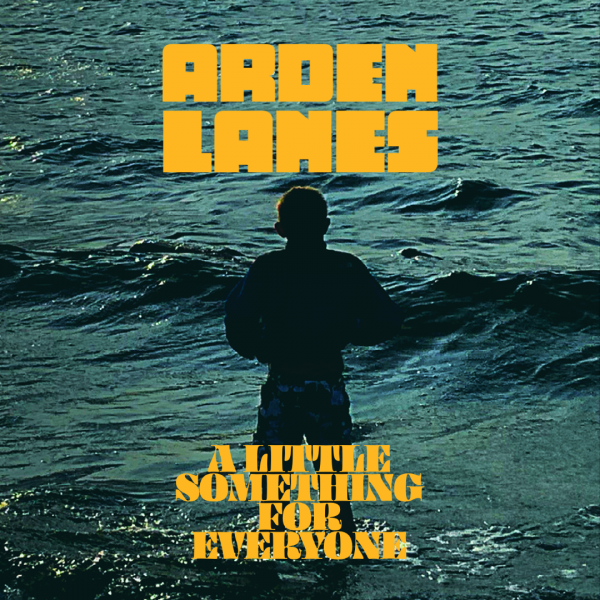 Arden Lanes is an indie rock band based in Seattle and formed in 2020. Fronting the band is Seattle raised singer-songwriter, guitarist and bassist Michael Sterling Johnson. On Drums is San Francisco native Dave Revelli.

Their debute album, "A Little Something For Everyone" is out for release April 2021.

Organic music with an edge.