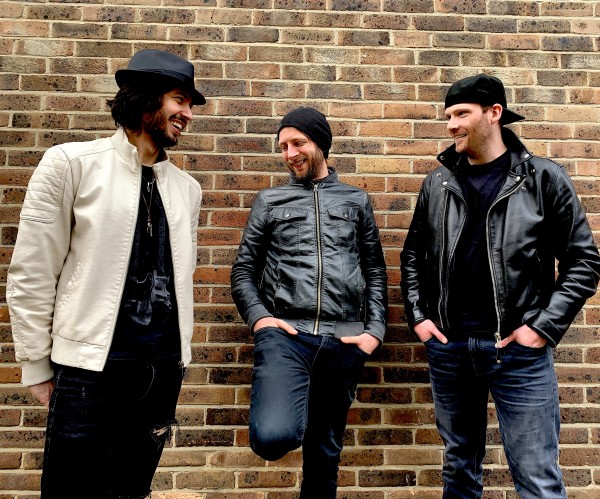 Five Points Gang began life in early 2019. After jamming at a rehearsal studio in Notting Hill, the band formed around the nucleus of guitarist and vocalist, Joe Pearson and bassist Dinho Barral. Pearson had just recently relocated to London from South Wales, and Barral had only been in the city a few weeks, having moved from his home in Brazil. The two musicians hit it off right from the start, and the mandate was clear — “bring blues into the 21st Century”.

It wasn’t long until the band had accumulated a wealth of original tunes. A live album “Live at the Premises” was released in 2019, and their diary was starting to fill up with gigs and festival appearances. The band were booked to do a joint tour with the Mark Pontin Group, and they had recently won the opportunity of a support slot, through a Yamaha Music promotion, opening up for Jools Holland at London’s esteemed venue, The 100 Club.