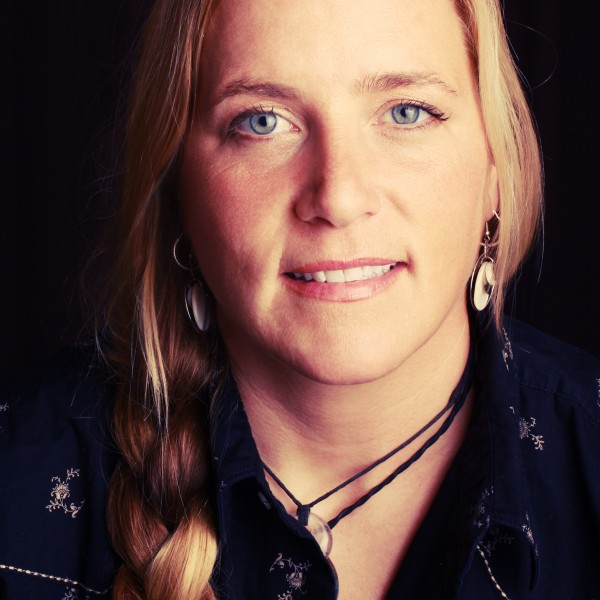 Susan Gibson is a Grammy award winning singer/songwriter from Wimberley, Texas and a respected performer and writer with one of the top-selling country songs of all time under her belt - she wrote "Wide Open Spaces" that the Dixie Chicks cover and has four solo albums released nationally.  Susan tours year-round and performs at a variety of festivals, listening rooms, and house concert venues.  This past year she has toured the U.S. through the Midwest, northwest, southeast, and eastern Canada as well as regionally all over Texas.  She was also inducted into the West Texas Music Hall of Fame as 2009's Entertainer of the Year.  She was honored to be asked to perform in Washington, D.C. for the Inauguration festivities in 2013 and released her fifth album, “The Second Hand: Live at the Bugle Boy” in March 2014.