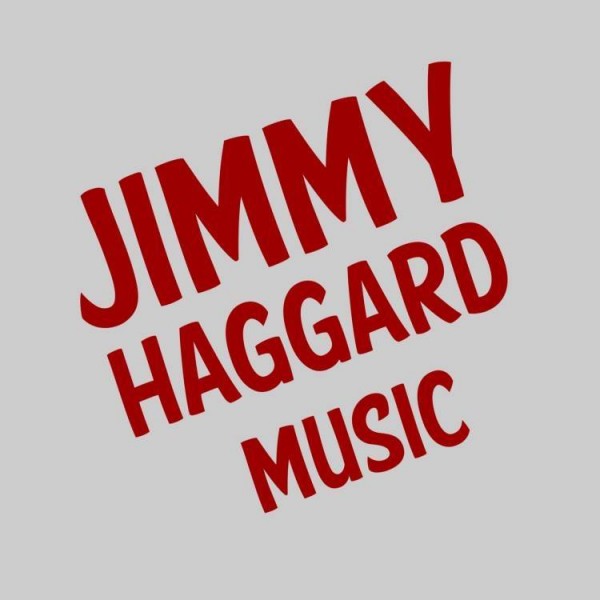 Jimmy Haggard is an internationally acclaimed blues-rock guitarist, singer and songwriter.  Loving all music, Jimmy's music is a mashup of everything he has listened to and experienced in life.  When asked what type of  music he plays, Jimmy's answer is always the same, "It's all Blues to me."  The Jimmy Haggard Band plays Blues-Rock, Contemporary Blues & Classic Rock - feel good, party time music!

Jimmy is from the West Coast (Oregon).  He has traveled around the United States' West Coast and Midwest, lived in Los Angeles California for over 20 years, landed in Raleigh North Carolina for 10 years (where he started a recording and rehearsal studio) and finally settled in Eugene Oregon, playing in honky-tonks, bars, roadhouses, grange halls, performance halls and festivals along the way. Jimmy has played in a few bands during his travels: In Transit, Dirt Road, Sweet Rat, Power, Dreamers, Mister B, Rush Street, Hot Bones, The BlueShades, Outlaw Shine, Jesse Boden Band and in his own music projects.

In addition to Jimmy, the musicians in the band are:

Chris Kliemann - Keyboards:  Chris is a veteran keyboard musician out of the Seattle Washington blues scene, who now hails from the Southern Willamette Valley in Oregon. While in Seattle, Chris received the BB Award for Best Blues Keyboards and was a member of a band that made it to the finals at the International Blues Challenge in Memphis Tennessee for Best Self-Produced CD.

Doug Outt - Bass, Vocals:  Doug plays bass, fretless bass.  His basses look like any other bass (not a bass fiddle, just a normal electric bass).  He can play frets too.  But, when you can make a fretless bass sing, what's the point of frets?  Doug has played in several bands in Oregon over the past 30 years.  There are stories of lore and magic, when, once upon a time, Doug  was in a Los Angeles band that won a battle of the bands in Los Angeles and was a regular on the Los Angeles club circuit.

Martin P. Buckson - Drums, Vocals:  Martin was born and raised in the suburbs of Chicago, Illinois.  He relocated to South Carolina in 1983.  While based out of South Carolina, Martin worked with several bands touring the East Coast, performing in bars, venues and festivals.  In 2004, Martin moved to Oregon where he continued to perform in bars and casinos.  Influences; John Bonham, Neil Peart, Alex Van Halen and Ian Paice, and too many more to list!