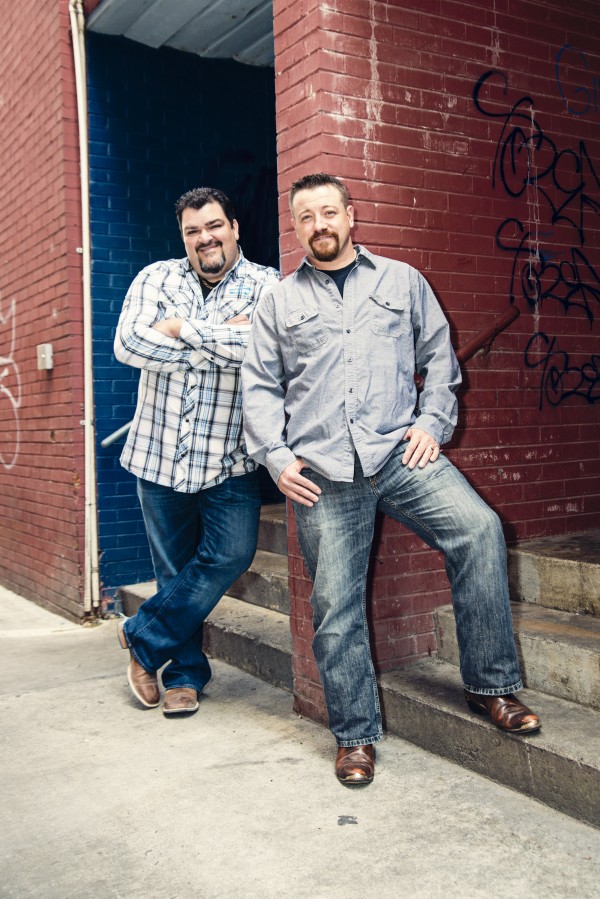 Two of bluegrass music’s most admired players, Dave Adkins and Edgar Loudermilk, joined forces with the official formation of Adkins & Loudermilk in November 2013. They began touring immediately in support of their individual solo efforts on Mountain Fever Records who will release the new Adkins & Loudermilk album in March 2015.

“In playing together, we’ve discovered a chemistry in the sound and the harmony structures that has us feeling like we have something magical and something we can now put in front of everybody,” Loudermilk says.

After years supporting some of bluegrass music’s most highly lauded artists, including Loudermilk’s time spent with Rhonda Vincent, Marty Raybon, and IIIrdTymeOut – with Adkins deep well of contribution from time spent playing bluegrass at Dollywood to most recently heading his own group, Dave Adkins and Republik Steele – they certainly hit the ground running with their impressive tour schedule and tremendous chart success for their solo albums.

At the time of the band formation, Adkins said, “We’ve known each other a long time. We’ve been writing for the last 7 to 8 months together, after knowing each other for a while. We were both fans of each other’s music. We just started writing together and while it wasn’t something that was premeditated, it just unfolded due to the chemistry we had. It all just happened kind of organically and on its own from getting together.”