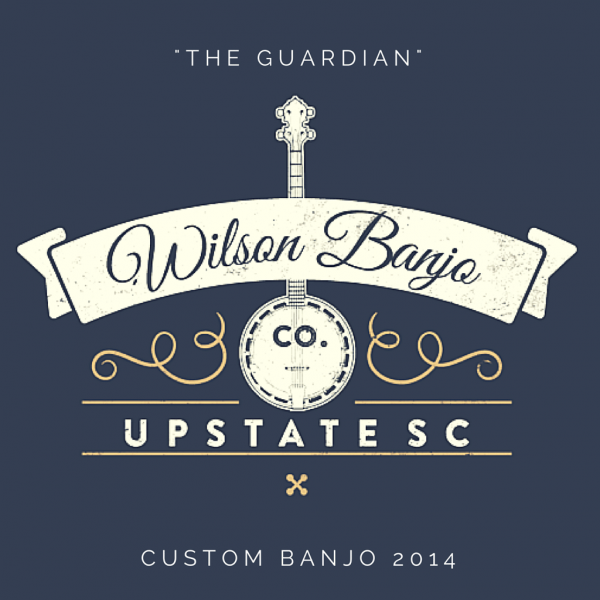 Steve Wilson started off as most Luthiers likely did, growing up with a love of playing music. A respect for the sound of the instruments themselves. Later in life, he was fortunate to find himself working in Nashville at Gibson, within the Custom Shop, designing and building custom art pieces. Many of these were special orders for a long, distinguished list of players. He learned from the best, and this experience would leave an imprint on his life that stayed with him to this day.

While in Nashville, Steve also honed his craft in Bluegrass music, specifically, playing the Banjo, which quickly became his master instrument. Studying with many of the well-respected teachers in the area, playing countless hours with local bands, and lending his talents in the recording studio from time to time, Bluegrass music was definitely where Steve planned to hang his hat for the long haul.

After moving back to NY to raise his children closer to their extended family, Steve joined a band, enjoyed the festival seasons, his friends and did instrument repairs for folks here and there while casually building a guitar or banjo along the way.

Now that the kids are grown and Steve and his wife Melanie have settled back down South in what they sees as their “forever home” of Anderson County, South Carolina, he is looking forward to getting back to building instruments and playing music on a more than casual level again.

Steve has enjoyed playing bluegrass music with several bands including, Plexigrass, Carol Beaugard and Blue Express, Grasscutters, C&T Bluegrass, Cannonhole Rounders, RidgeView and Last Road Bluegrass, and has many other Bluegrass pals that he enjoys jamming with as well. The area is so full of talented pickers that it's tough to find enough time to pick with everyone! Steve also performs as Wilson Banjo Co., promoting his craft and custom made instruments on a regular basis.

The first Wilson Banjo Co. CD has just been released you can get yours at www.wilsonbanjoco.com.

See you down the road!

Spirits In The Hills 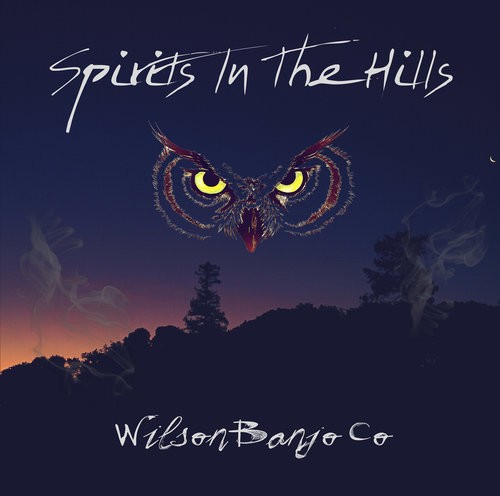 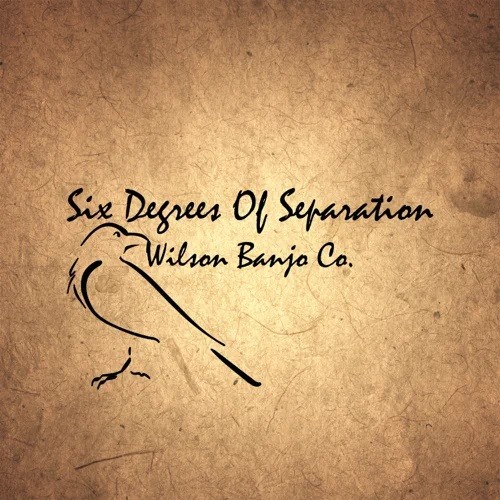