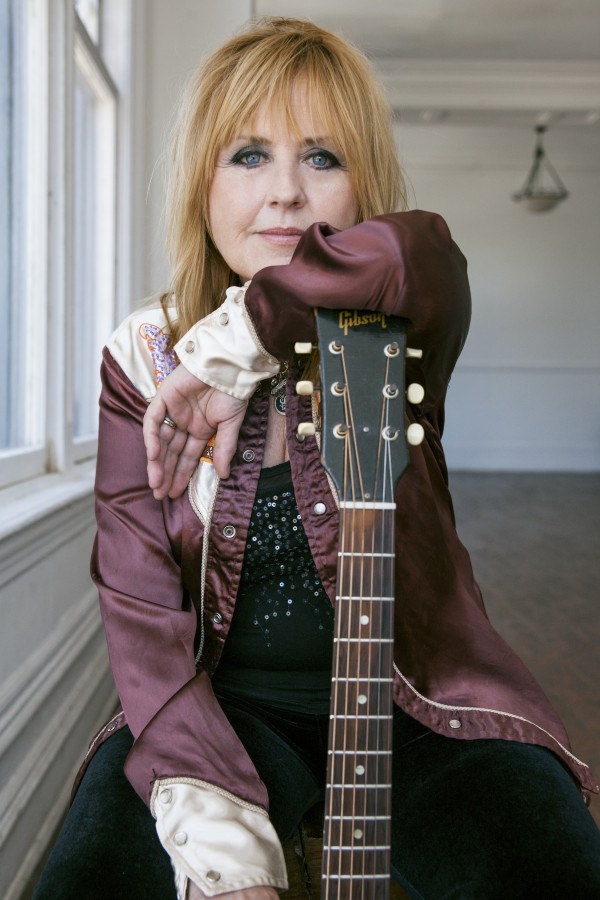 Not many artists come up with the best work of their career three decades in, but happily Lori Yates has done just that.

“Sweetheart of the Valley” shows the honky-tonk heroine  at the very top of her game. This stellar collection of new songs showcase her twin talents as a compelling songwriter and the possessor of a voice that few can equal.

When it came time to record a follow up to her award-winning “The Book of Minerva”, she called in Canadian roots heavyweights & bandmates Hey Stella! (Bazil Donovan, David Baxter, Michelle Josef) to back her up. The results are nothing less than “an alt-country masterpiece, unafraid of exploring the darker regions of the soul and making the coldest hearts cry.” (Hamilton Spectator)

One of Canada’s roots/americana pioneers, Lori still has the same scrappy spirit and determination that she did when she  burst onto Toronto roots scene of the late 80’s. Spotting the star potential of the charismatic young firebrand, Sony Nashville signed Lori as a solo artist. The result was her 1989 debut album, Can't Stop The Girl, recorded in Music City with producer Steve Buckingham with top players, including Marty Stuart. She recorded a spontaneous midnight  session at Cowboy Jack Clement’s studio with Bob Johnston producing. This led to gigs supporting such American stars as Dwight Yoakam, Steve Earle, and The Nitty Gritty Dirt Band. Lori also recorded a duet with Gregg Allman for the movie Next Of Kin. She met and was mentored by: Tammy Wynette, Harlan Howard and Roy Acuff at the tail end of Nashville’s golden era, when those legends were still alive.

She’s country in a Johnny Cash "middle finger" kind of way, attitude, soul, and a genuine sweetness.   The real deal.