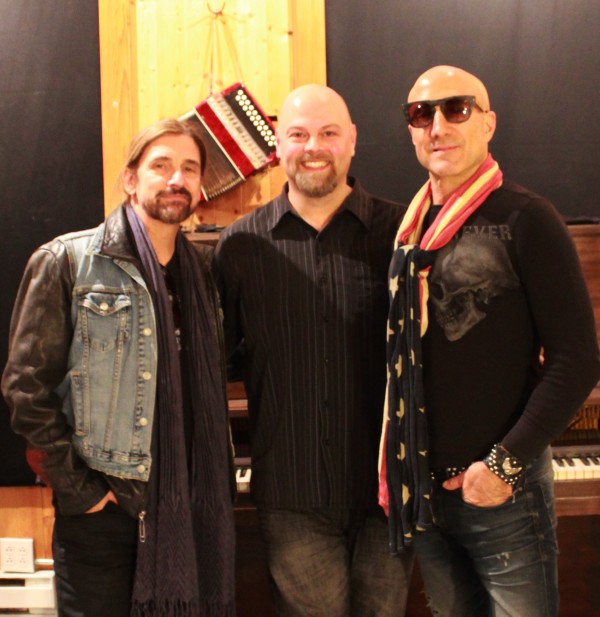 Dale Boyle is a Montréal-based roots-rock singer-songwriter. He has been called “One of the best to emerge from north of the border” (AmericanaHomeplace.com) and “an accomplished musician, a fine singer, and an exceptionally thoughtful, meticulous songwriter" (CanadianBlues.ca).