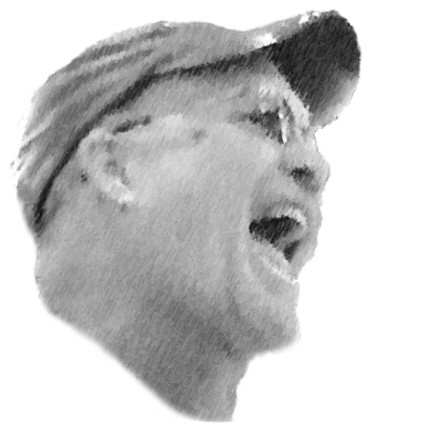 Tim Bennett grew up in Southern California listening to a wide variety of music
from Rock, Pop, Country, Blues, Folk, and Bluegrass. "There was no musical genre
called Americana when I was a kid", says Tim. "Americana has evolved from a
music cast off by other mainstream genres for not fitting their particular mold.
Americana can rock and soar, break your heart and make you cry, make you laugh
or make you proud. It's definitely made in America."

Tim Bennett is the former lead singer/songwriter for the band Whistler’s Father,
an Americana group whose independent 2015 release “Highly Irregular” received
airplay in the United States and Europe. "I Really Don't Miss You At All" made
the Top 40 of The Roots Music Report Americana Country Chart and reached
The Top 75 on The Fan Voted Chart.