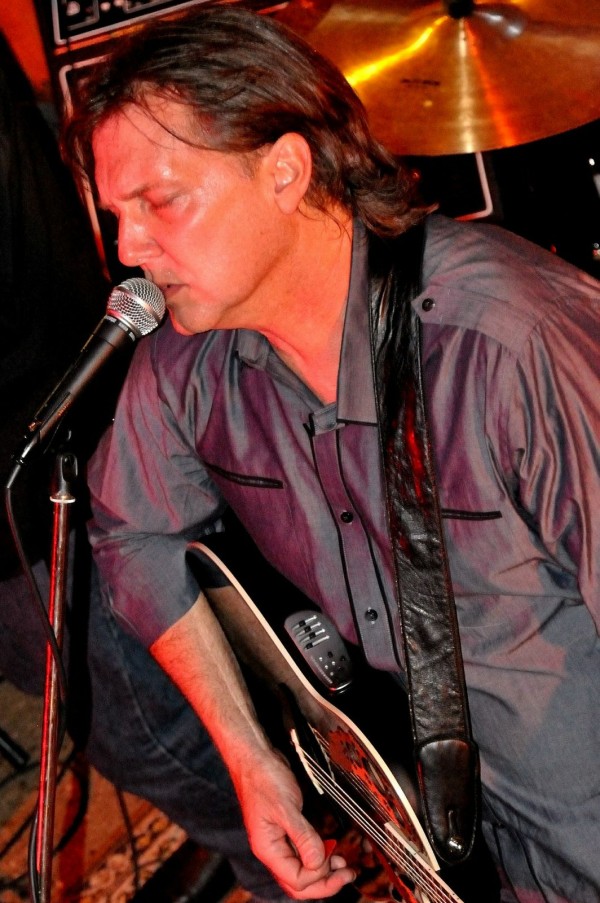 Only the 7th album release since 1987 in an eclectic and powerful career that has included 4 top 40 Americana releases. Randy Thompson lovingly embraces the past even as it pulls it kicking, picking, singing, rocking its way into the 21st Century. Touring extensively in Europe, performing as well as headlining festivals in Switzerland, Austria, Italy, Germany, France, Norway and the UK. He has had a total of 12 singles reach the top 10 on the International Hotdisc chart and 3 releases in the top 30 on the Euro Americana Chart. His last release ‘Collected’ was on many ‘Top 10 album of the year’ lists including ‘Outlaw Magazine’ and ‘Country Music People’. Renowned Texas music critic Dave Pilot named ‘Collected’ as one of his ‘Top 10 All Time Albums’. ‘War, Peace, Love, Fear’ was forged on the road and carved from hard-lived experience. It is a collection of self penned musical gems that finds the artist in confident, reflective, peak career form. It’s the sound of an artist who knows where he comes from and where he stands. It’s the sound of the Virginia hills, of war and peace and love and fear. It is the simple sound of the truth.