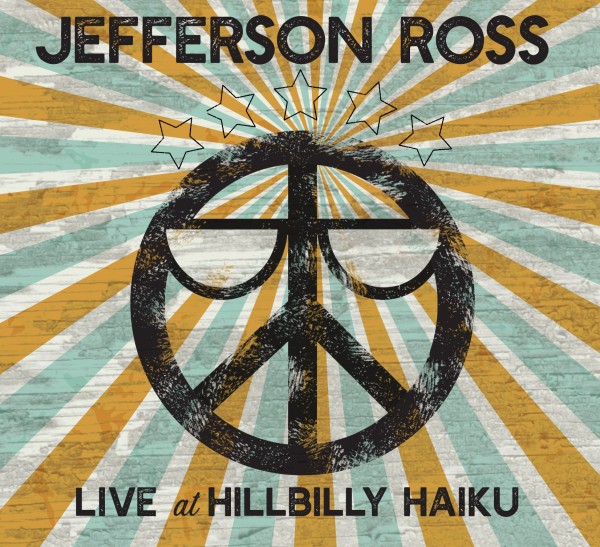 Southern folk artist, Jefferson Ross, is a songwriter, singer, guitar slinger and painter weaving stories for the ears and the eyes.  Based in The Peach State, Jefferson travels throughout the U.S. and Europe performing his original music and displays his art at festivals and galleries across the South.

For years, Jefferson lived in Nashville playing for a number recording artists including, Canada’s Entertainer of the Decade, Terri Clark, and sharing the stage with Country Music greats such as George Strait, Toby Keith, Reba and Vince Gill.  He worked as a staff writer for a number of publishers on Music Row including Curb Music, one of the top music publishers in the world.
In 2010 he returned to live in Georgia with his wife and daughter and maintains a home and office in Nashville as well.
An evening with Jefferson Ross is a homespun southern experience that you’re unlikely to forget.