Doug and his excellent group have produced their first band release called "Brothersville."

The title is appropriate as the Flowers brothers live in Hephzibah, GA, a town which before 1870, was the village called Brothersville.

In 2012, Doug joined up with Country and Bluegrass artist, Clinton Gregory to form Clinton's bluegrass band.

May 1, 2017, his CD, "Doug Flowers-Favorites" was released to radio and public with tremendous success and rave reviews, finishing the 2018 year at #23 for the Roots Music Report of Contemporary Bluegrass releases. 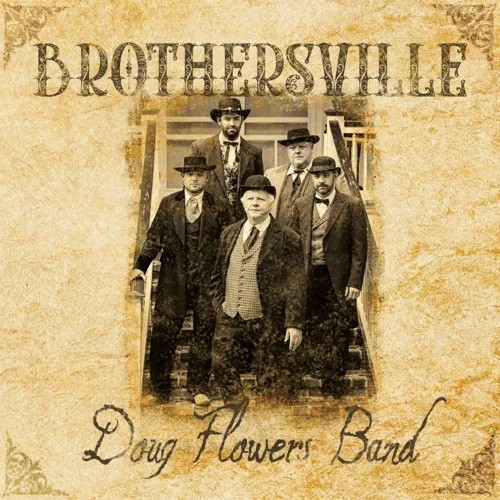