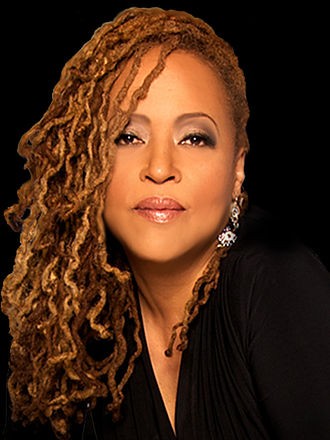 Cassandra Wilson is an American jazz musician, vocalist, songwriter, and producer from Jackson, Mississippi. Described by critic Gary Giddins as "a singer blessed with an unmistakable timbre and attack [who has] expanded the playing field" by incorporating blues, country, and folk music into her work, Wilson has won two Grammy Awards.