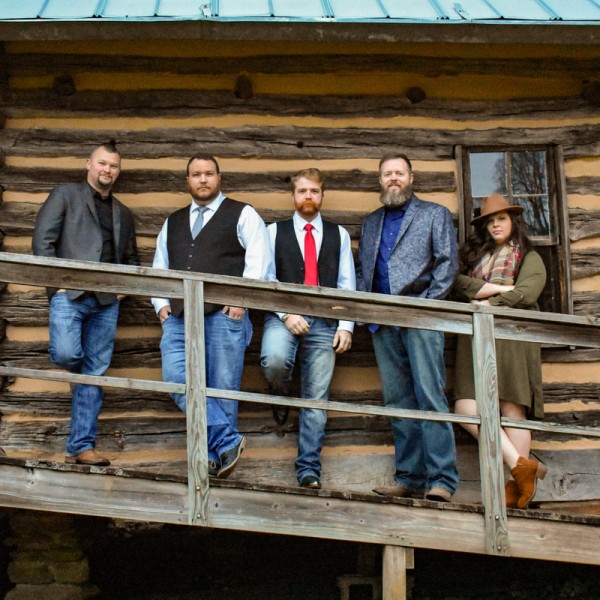 Backline  is a tight five piece band out of Spartanburg, SC. They came together early March of 2016. Since then, they have hit the ground striving to fulfill their musical goals. They have a sound that is fresh, fun, different but familiar all at the same time. Their style of picking has proven to be modern, with just enough traditional flare, that it catches the ear of the younger generation of bluegrass listeners, but can also be enjoyed by the more seasoned veterans of the genre as well. The group focuses on carefully arranged music and vocal harmonies. This allows them to bring a smooth and vibrant presence to the stage. Having the ability to create their own catalog of original music, but also give traditional covers a Backline feel, the band is looking forward to leaving their musical mark where ever they can. With their roots planted in that good, ole time, mountain music soil, while being watered by today's more contemporary grass sounds, Backline hopes to branch out and produce a music, like so man have before them, that will stand the test of time in the Bluegrass industry.

Because most of the band members grew up in "Mill Hill Towns" such as Pacolet, Glendale, Spartanburg etc.  The group wanted to choose a name that's meaning went along with that historical heritage. So they chose Backline. The word backline was a term used in that booming textile era here in the south. It was used to describe the back of the mill, the last row of houses in a housing section, and even the back section of a working area. They chose to bond a piece of their history with, hopefully, a long and prosperous future. 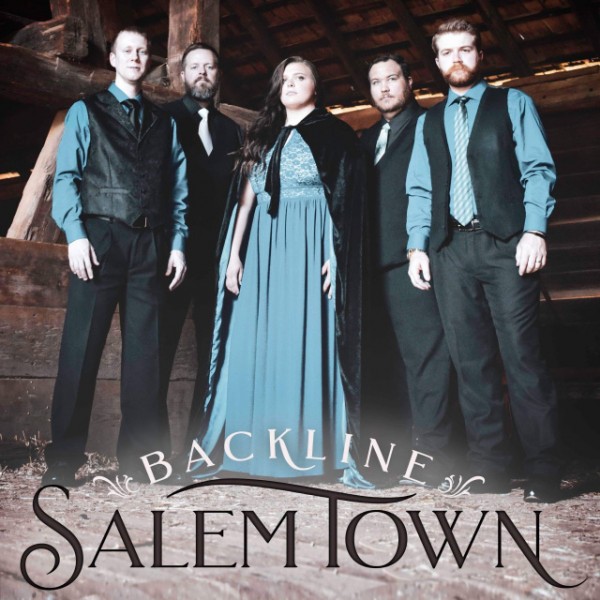