While many consider RC and the Moonpie Band to be a blues band they are perhaps more accurately described as an American roots band, playing R ‘n B, soul, blues and rock ‘n roll. 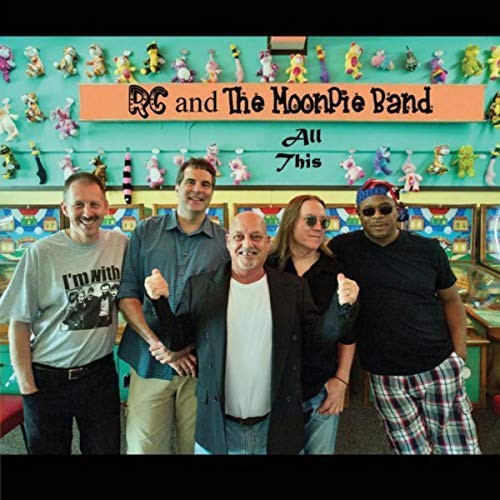