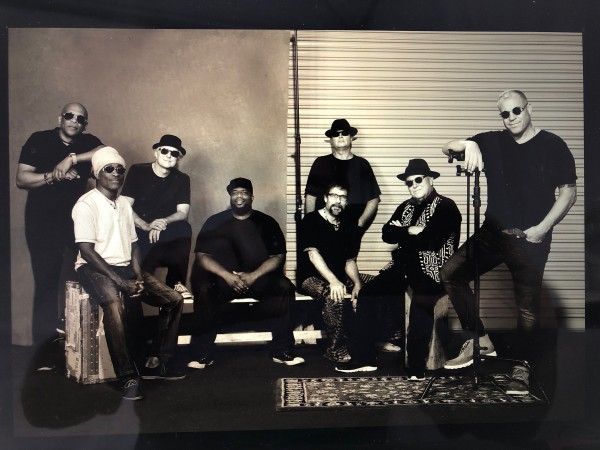 Big news! Out next Sunday, September 16, is the first single from the all-star band SULLY & THE SOULJAHS. The track, which is titled “Best Damn Fool,” is available today for preorder on iTunes and more than 50 other digital outlets.