Harnessing the sounds of southern soul, gospel and blues, Bywater is lead by the raw, powerful vocals of Meghan Parnell. With elements of jam bands, traditional blues, soul and rock and roll, with touches of New Orleans, Alabama and small town Ontario, with influences from The Band to Duane Allman to Aretha Franklin to Otis Redding to Elmore James, with solid musicianship based in jazz, and with gritty, raw and emotional vocals, Bywater Call seeks to strike to the core of all who listen.

A true testament to the band’s strong, stirring and inspiring live performance is that this has all come about before the recording and release of their self-titled album, set to debut on Nov 22, 2019 followed by a 2 month tour of Europe stretching across 9 countries. 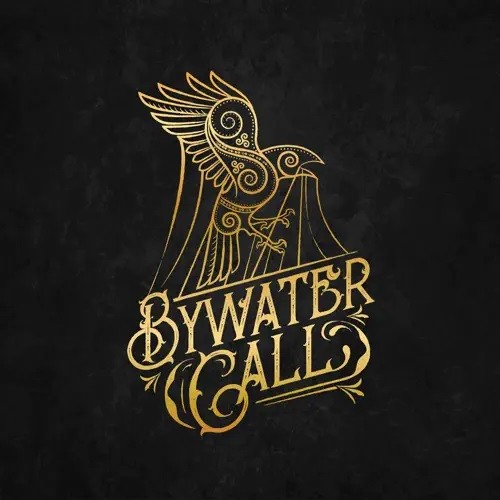