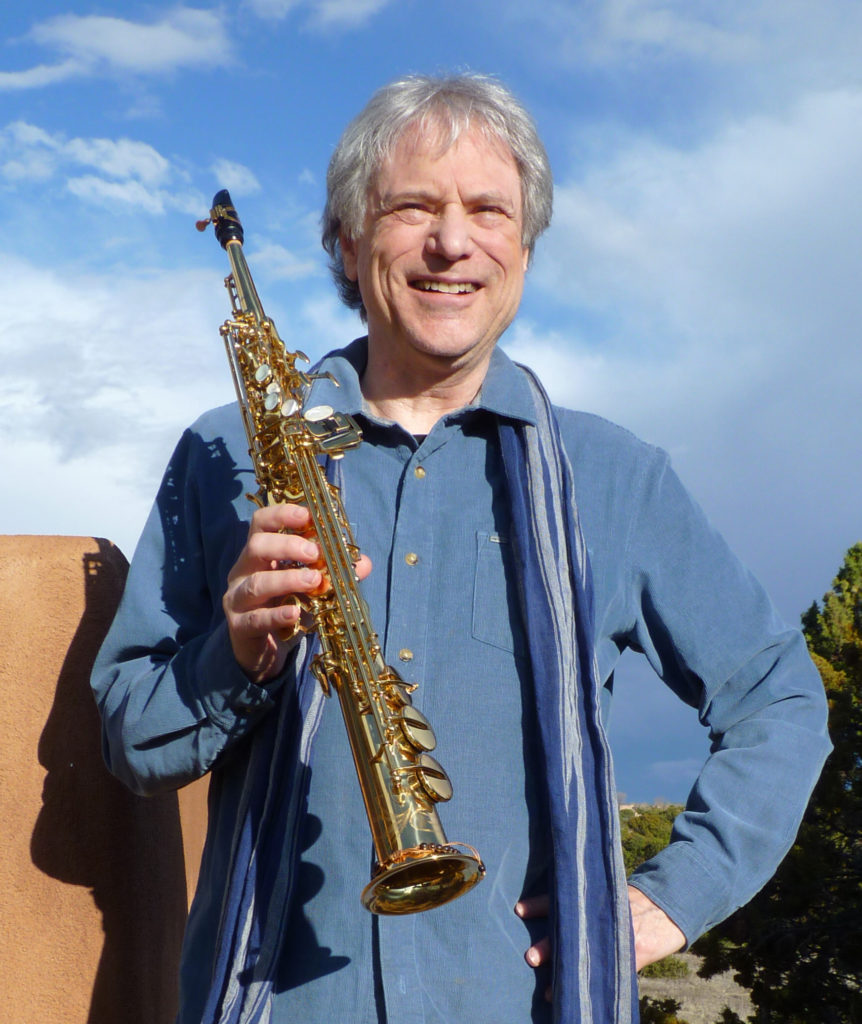 PIONEERING: Highstein was an early experimenter with sound healing. His 1984 recording, 12 Cosmic Healers, corresponded musical key signatures with specific parts of the body.

INNOVATIVE: Max Highstein’s music helped launch the NAC (New Adult Contemporary/New Age Contemporary) radio format of the late 80’s and early 90’s: Virtually every cut from his albums Touch The Sky and Stars were in heavy rotation on the syndicated “The Wave” radio stations.

Max received a BA in Music (jazz piano) from Goddard College. Then an MA in Spiritual Psychology, and another MA in Counseling. (Not just one MA, two. See? Different.)

Then he starting making therapeutic guided imagery and music recordings. Instead of the home made sort of thing happening at the time, his were done with high production values. (Yes, again different.) His second, The Healing Waterfall, became one of the most popular guided imagery programs ever recorded.

Then he started putting his music front and center, featuring his keyboard playing, with woodwinds, strings, and percussion. His CDs Touch The Sky and Stars were some of the most heavily played music on the New Adult Contemporary Radio format of the time. More followed.

His latest music album, Gratitunes, was released in spring of 2020. It’s the best example of what his different approach can do. You should be listening to it right now!