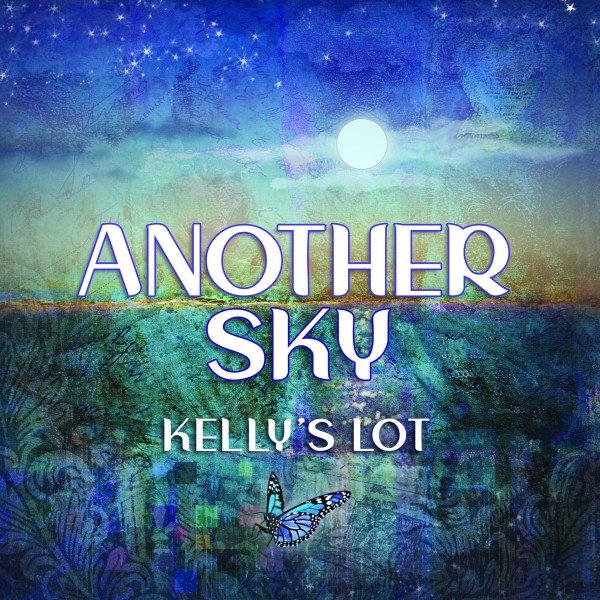 Kelly's Lot was formed in 1994 by Kelly Zirbes, a folk singer/songwriter with a heart for the blues. With 15 CDs and lots of touring in the USA and Europe, the band celebrates 26 years since the first night the band hit the stage at the Roxy in Hollywood. Kelly Z met guitar player/soundman, Perry Robertson, in 1996 who soon after produced their ‘Live at the Troubadour’ CD. Within a year he joined the band, started writing songs with Kelly Z and added the Southern Rock and Texas influences that have shaped their sound. As a duo or band, they have played coffee shops, theaters, festivals, clubs, house concerts and a variety of events. In the last 10 years they played as a 5-8 piece Blues band that is well respected in the American Blues Scene. Some of the larger festivals they have played are Waterfront Blues, Simi Valley Cajun and Blues Festival, Ventura County Blues Festival,  Lavaudieu Music Festival. Their songs have been heard in movies and television and covered by other artists. Perry Robertson, who shares songwriting and band leader credits with Kelly Z, has recorded and produced most of the band’s music including the 2019 release 'Can't Take My Soul’ which featured Americana, Blues, Folk and Roots/Rock creations. In May and June of 2020  Kelly Z and Perry worked with Doug Pettibone to record a new selection of Contemporary Folk and Roots Rock songs. Six of the songs on the album were inspired by words from fans on facebook. Kelly Z challenged them to look in their hearts and share just one word, she then challenged herself to choose a word and write a song in two hours. The new selection of songs is called 'ANOTHER SKY' and will be released on Aug 28, 2020. As a duo, a 4 piece or a full 8 piece band they always pack a lot of energy while still getting to the heart of the listener.