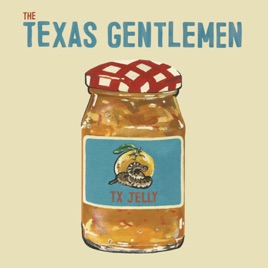 There was a time in the 1980s when New West ruled the independent market. They were Americana when Americana wasn’t cool. The good news is that they’re still cool, as this fantastic and genre twisting new Texas Gentlemen disc clearly proves. The opening “Habbie Doobie” is a mostly instrumental heavy number that seems to combine a bit of all that they do. “Bondurant Women” has a vague Little Feat groove and “Dream Along” is a beautiful ballad that reminds of Nilsson. “Gone” is a barroom rocker. Brilliant arrangement driven by a relentless drum. This one has references to smoking dope. Their “My Way” has nothing to do with Sinatra. Maybe a woozy Ferlin Husky. Maybe a Rocky Horror castaway. There is a decided theme on this record. Having fun and breaking musical rules in a sorta psychedelic way. “Superstion” sounds like a sideways big band, Texas peyote style filtered through the Beatles. “Pretty Flowers” is an anniversary song, even though “these pretty flowers/these are not for you” The sole cover is the Guess Who early tune, “Shaking All Over,” sung in a twisted 1960s sorta way. This is a brilliant album, though it clearly isn’t for everyone.