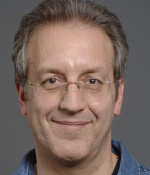 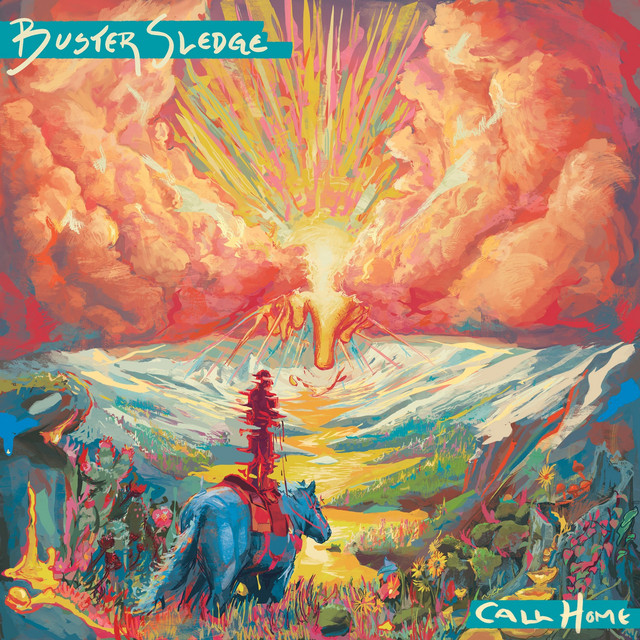 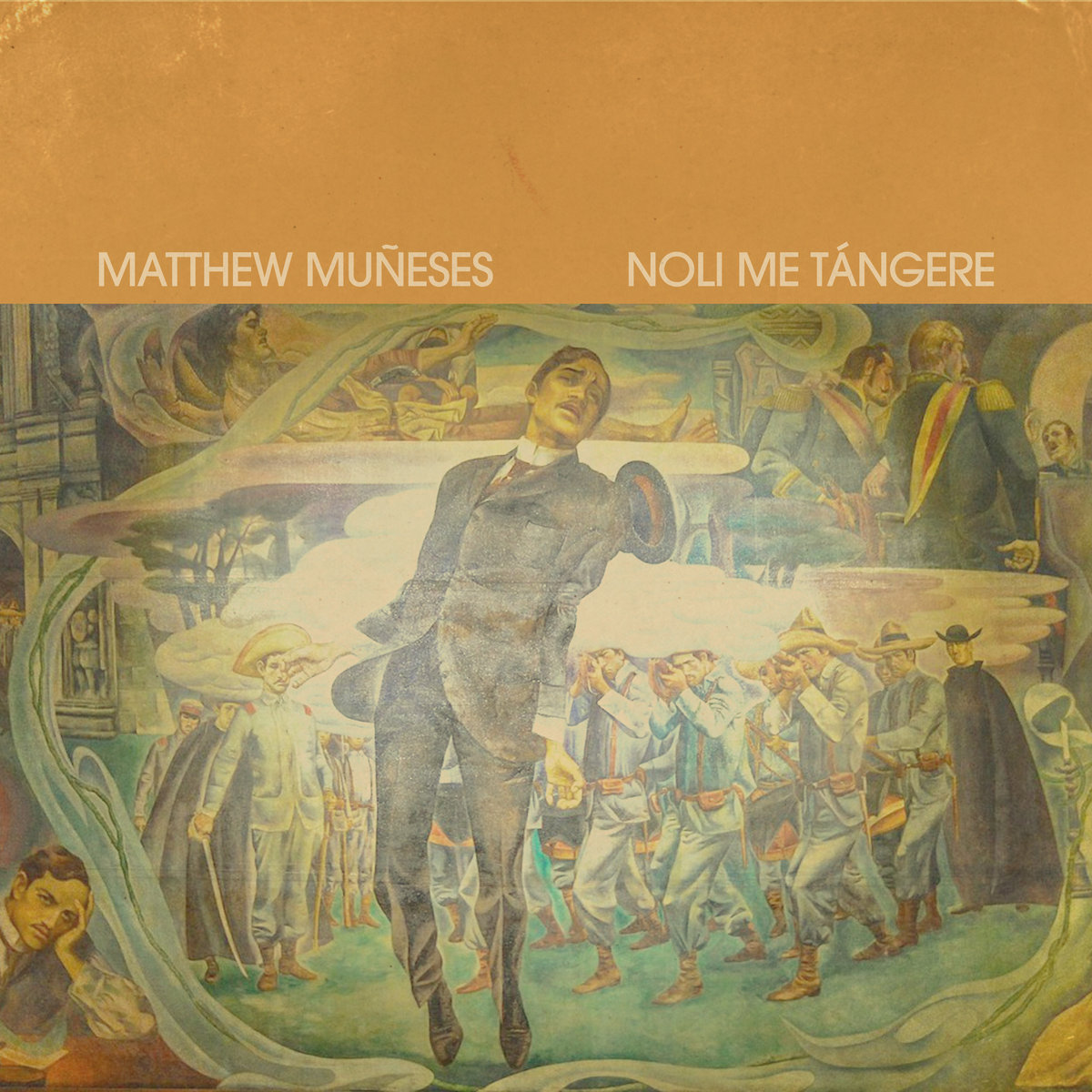 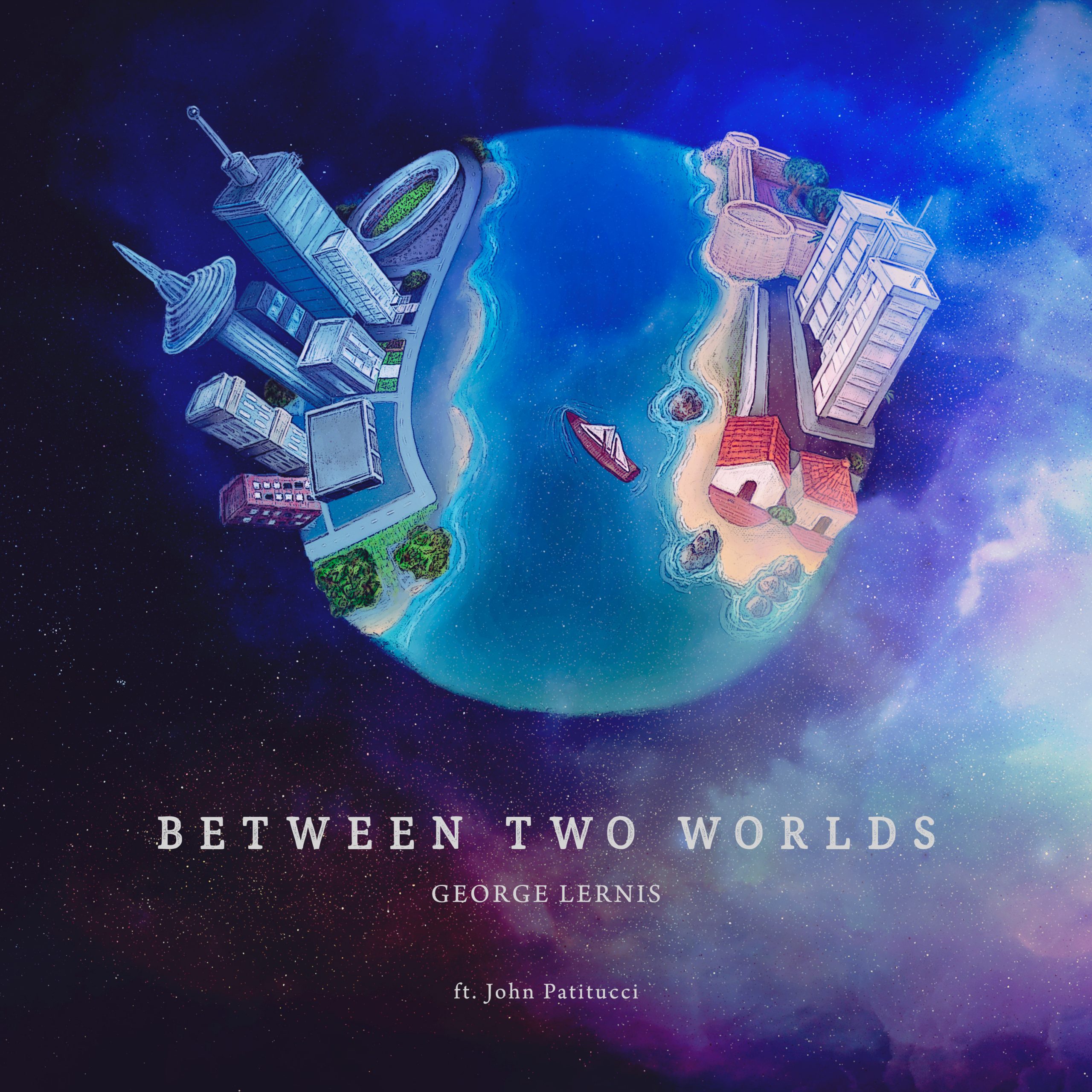 Jun 19, 2022 - Elsa Nilsson is a flutist, composer and educator from Gothenburg, Sweden currently residing in Brooklyn, New York where she can often be found...
Read Full Article 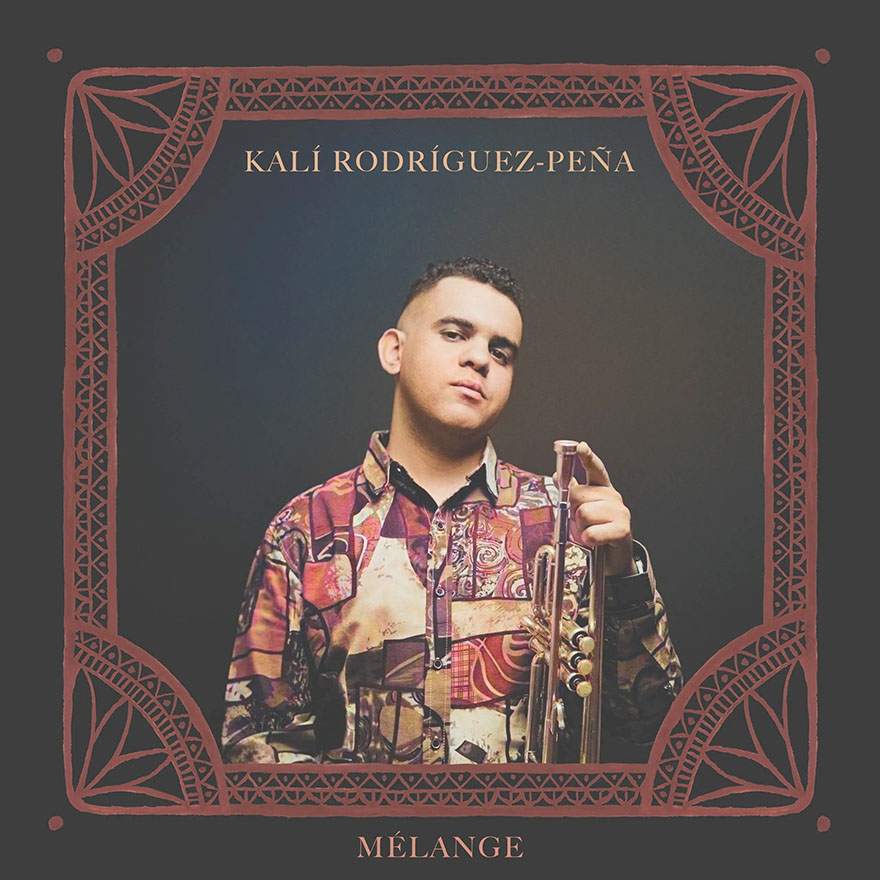 Jun 10, 2022 - Trumpeter and composer Kalí Rodríguez-Peña blurs the lines between genres as he pays homage to the 21st-century mindset with...
Read Full Article

Apr 15, 2022 - Cantodiscanto has come out with a new album entitled Pandemusica. There are significant collaborations with artists, old and new fellow travelers...
Read Full Article

News:
UPGRADE is the New Album from Andrea Piccioni and Francesco Loccisano