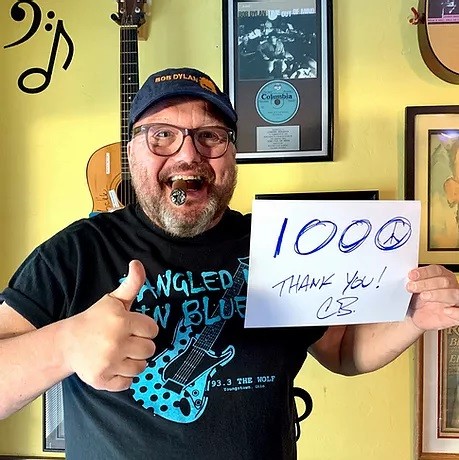 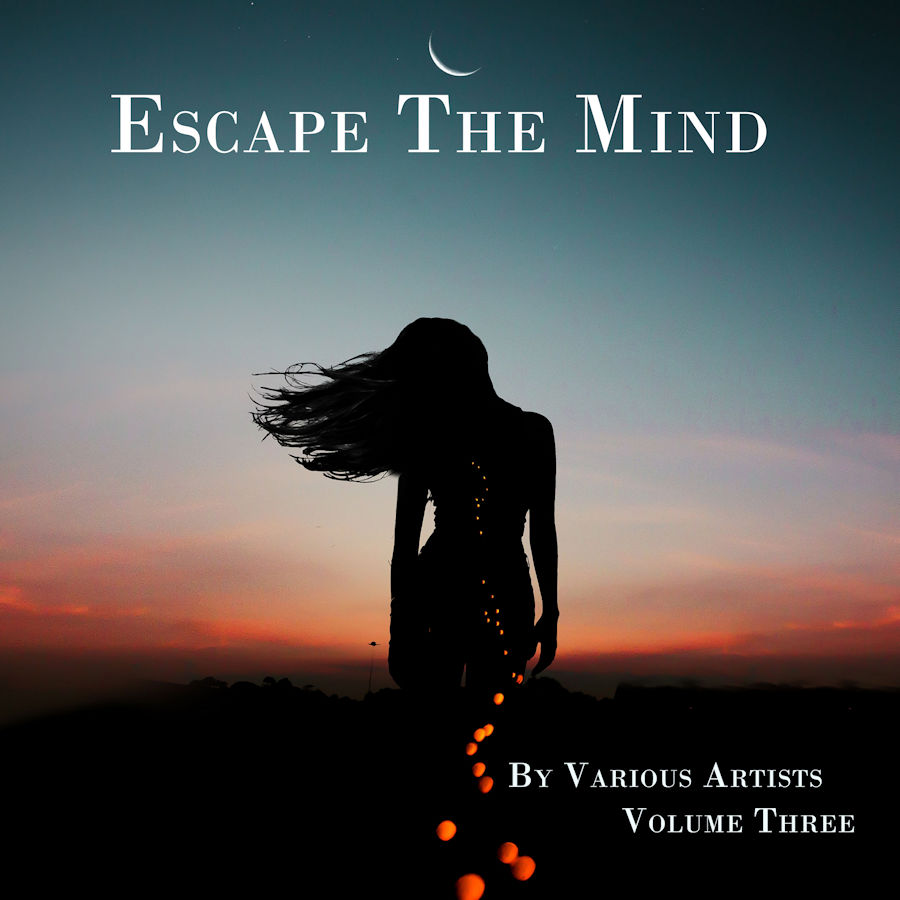 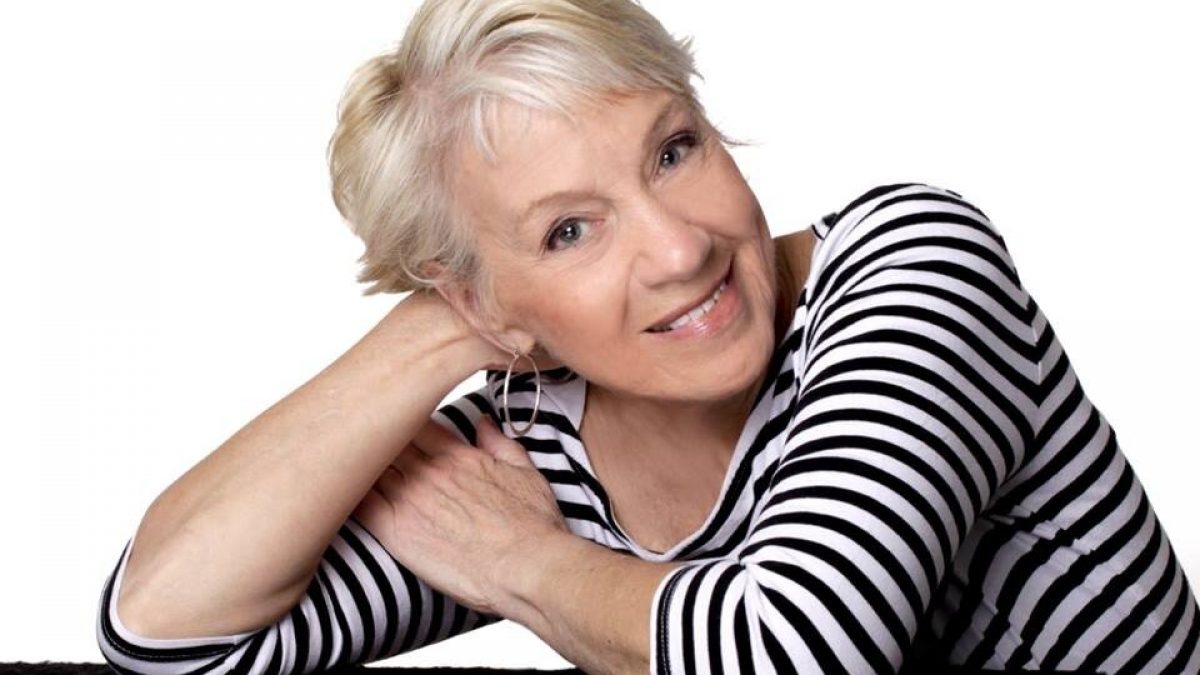 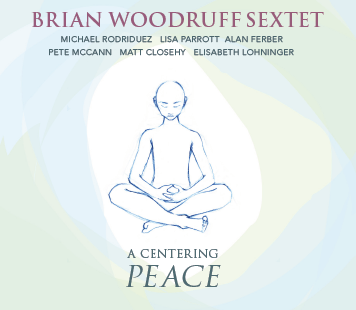 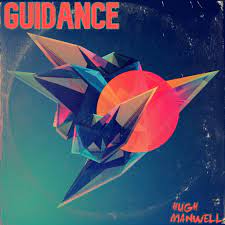 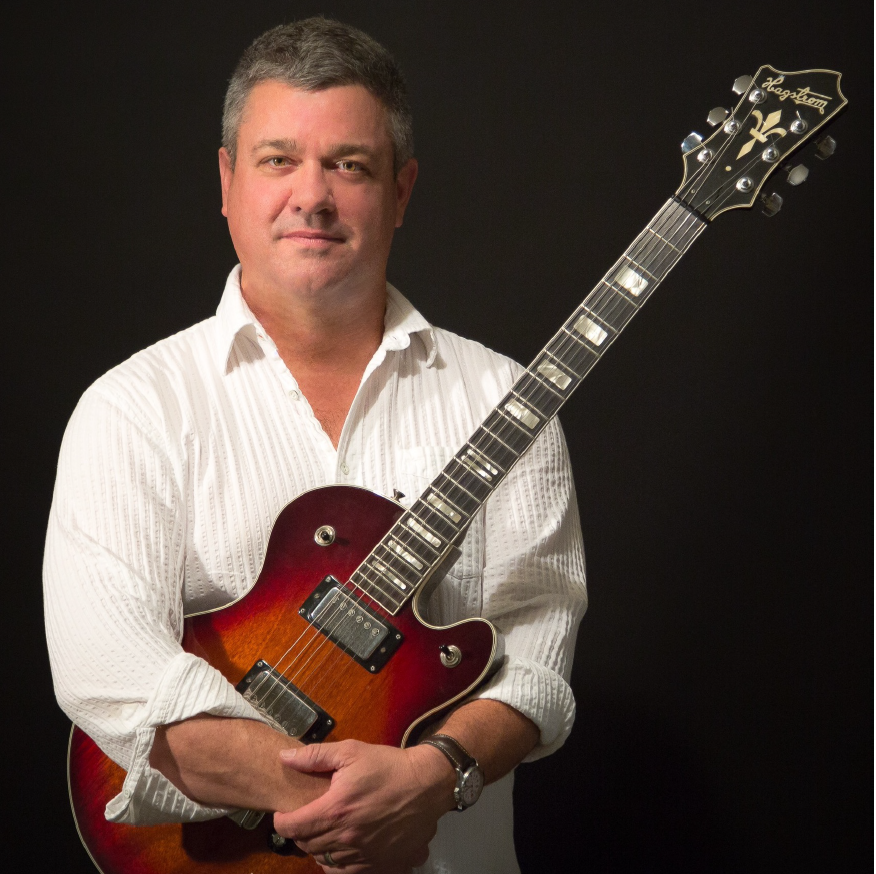 Apr 4, 2021 - According to Modern Drummer magazine, “Steve Gadd is one of the very few drummers whose innovations changed the way other musicians heard...
Read Full Article 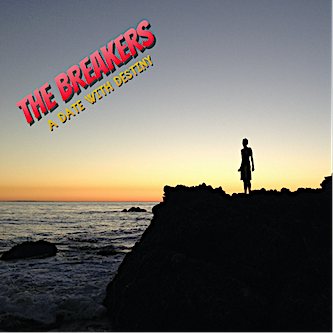