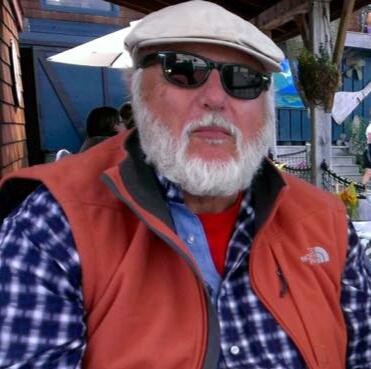 DJ for Blues, Etc.
Fritz Creek, Alaska, United States
Before moving to Homer in 2009, J.O. lived in Northern California for 40 years and was past President of the Sacramento Blues Society. His interest and passion for the Blues dates back to his teen years some 50 years ago. In partnership with the Homer Council on the Arts, he worked to bring a Blues in the Schools program to schools in Homer, Port Graham and Nanwalek. He enjoys fishing, cooking, his Boxers and living next door to his grandsons.