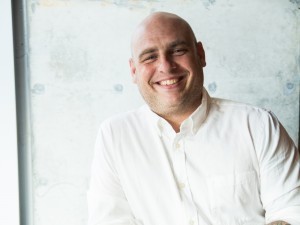 DJ for New Orleans Music Show
New Orleans, Louisiana, United States
My name is Murf Reeves and I love being a DJ on WWOZ.  I host the Monday New Orleans Music Show from 11am-2pm CST.  I love discovering and sharing music. I feel a certain "Groove" or "Sway" and the song somehow sticks to my soul. Sometimes, the feel is immediate and other songs reveal their groove over time.  WWOZ is the perfect station to share music because 'OZ trusts the DJ's instincts and knowledge, so the listener is... Read More 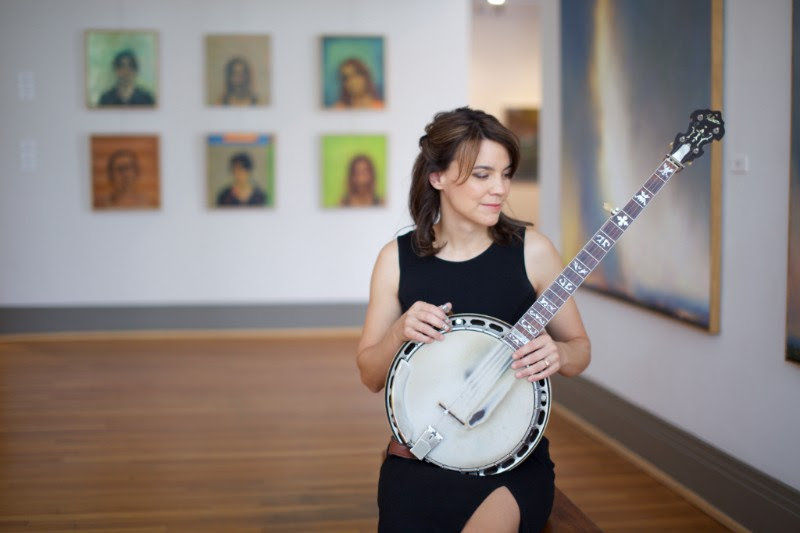